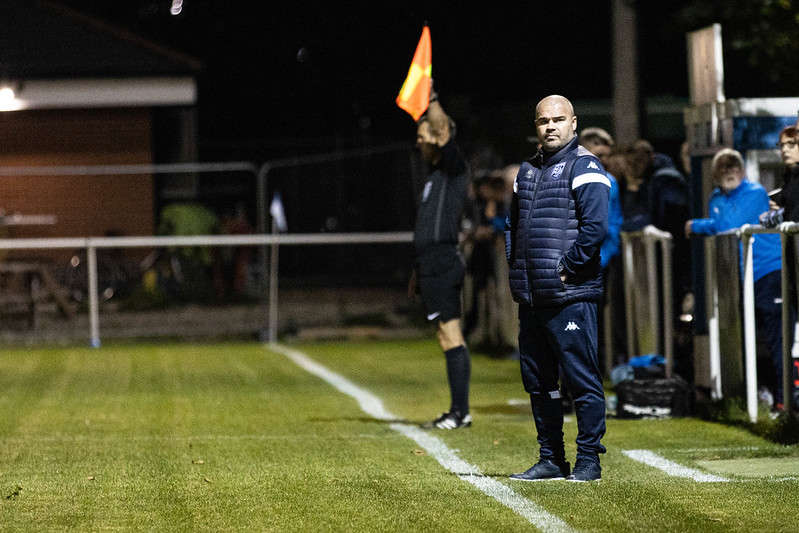 Fowler came to the club in February 2020 following the departure of Jon Macken.

The former Welsh under 21 international managed 30 competitive games for the club, in seasons blighted by the pandemic.

His final game in charge was last night's 3-1 defeat against Morpeth Town.

"All at Radcliffe Football Club would like to thank Lee for his considerable contribution to development at the club.

"A further statement will be issued in due course."

I Would like to wish everyone at @radcliffeboro all the best for the future. I have met some great people along the way 👍🏻

One of the more senior players that joined the club under Fowler, Cameron Belford said: "Absolutely gutted to see the gaffa go! Never played for a manager that has worked so hard at his job n shown so much dedication.

"A top coach, loved by the players and always put them first!

"As a group of players, we have to take responsibility for where we are currently!"