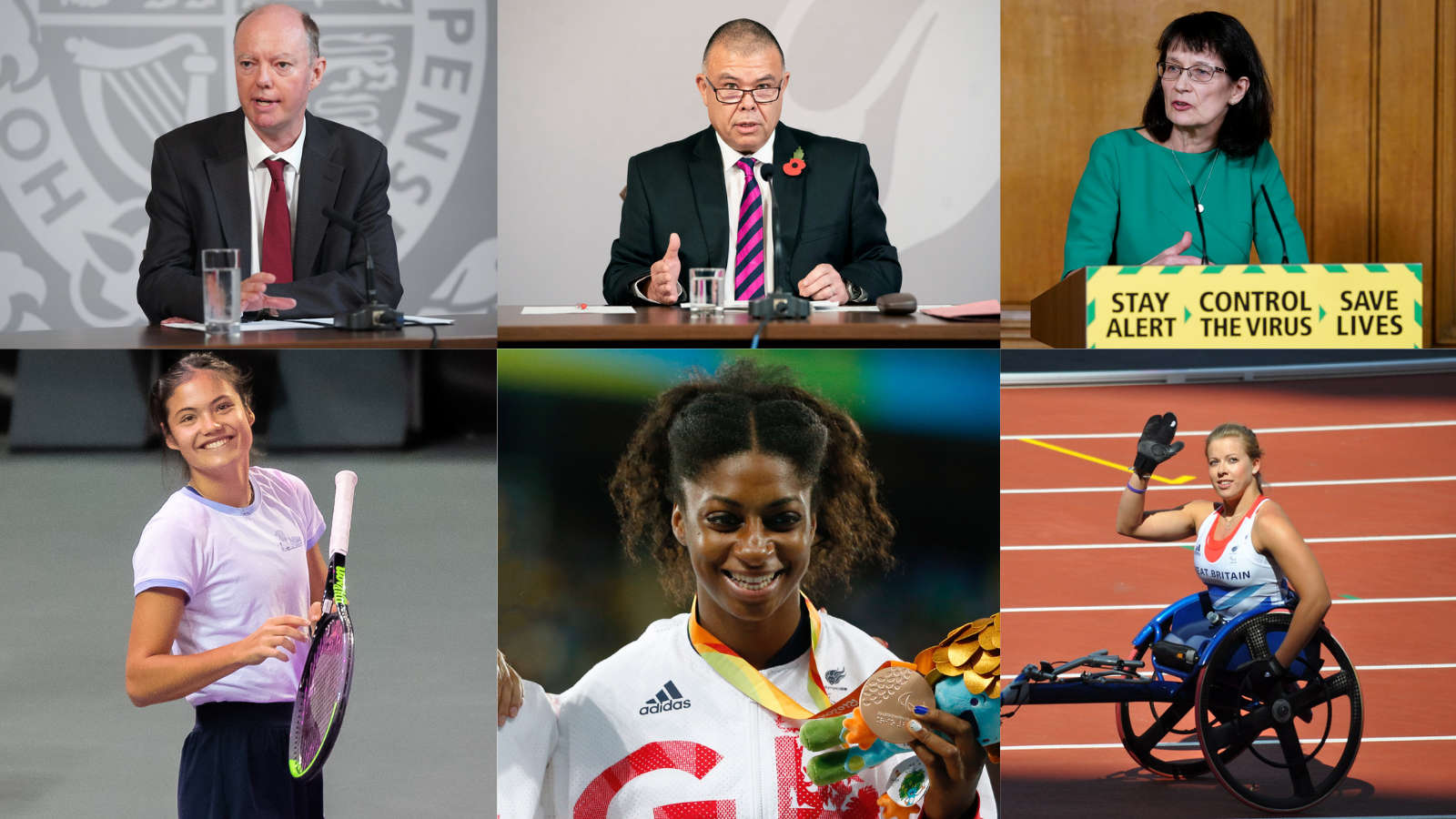 Champions from across the world of sport lead the New Year Honours List 2022, with honours for Olympians, Paralympians and those working tirelessly at the grassroots level.

Following a scintillating summer of sport for the UK, the New Year Honours List 2022 pays tribute to a huge number of people involved in all aspects of sport.

It will also recognise people making outstanding contributions for the environment, and those giving amazing service in the community.

Married Olympians Laura and Jason Kenny receive a damehood and knighthood in the same honours list, for services to cycling.

Across the List, 78 Olympians and Paralympians have been honoured for their services to sport including Adam Peaty and Tom Daley who receive OBEs for raising awareness of mental health and LGBT issues respectively as well as their gold medal-winning achievements at Tokyo 2020.

There is also an OBE for Hannah Mills for sailing and her continued campaigning on marine pollution and athlete Hannah Cockroft. Other Olympians and Paralympians being honoured include an OBE for sprinter and cyclist Kadeena Cox, and diver Matty Lee

Outside of accolades for Tokyo 2020, Emma Radacanu receives an MBE following her incredible US Open win and Chelsea Women’s manager Emma Hayes receives an OBE for her work promoting women’s football.

Sheila Parker, the first captain of the England Women Football Team, is given an MBE for services to football and charity.

In the entertainment world, damehoods are given to actresses Joanna Lumley and Vanessa Redgrave for their services to drama and charity.

Receiving OBEs are veteran soap stars June Brown and William Roache, alongside actress Cherylee Houston who receives an MBE for services to drama and to people with disabilities.

The New Year Honours List 2022 has 15.1% of recipients coming from an ethnic minority background, making it for the fourth time running, the most ethnically diverse honours list to date.

The Honours List continues to give recognition to those showing courage and leadership in their local areas, with 63% of the New Year Honours List awarded for community work.

Maxine Grimshaw from Bury, Rochelle Gardner from Whitefield & Zoe Sutcliffe from Rochdale have also received honours for services to the community locally.

A full list of those honoured is available here