One man dead after major incident declared in Littleborough 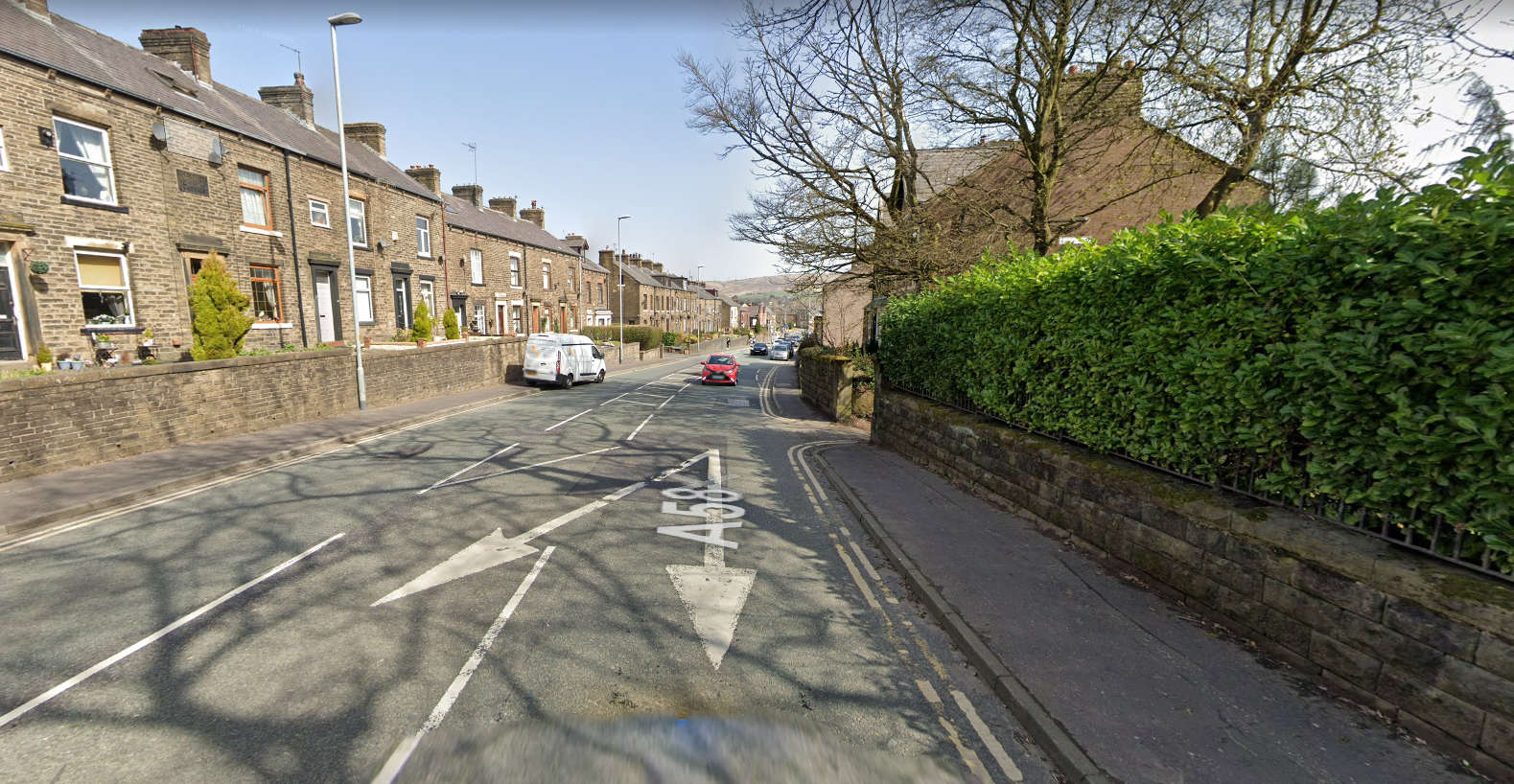 A man in his 30s has died following a major incident in Littleborough today.

Emergency services were called shortly before 12pm to reports of a road traffic collision on Featherstall Road.

Upon arrival, two electrical engineers who had been working on the pavement were found seriously injured.

Despite the very best efforts of emergency services, one of the engineers, a male in his 30s was later pronounced dead at the scene.

The man's family are aware and are being supported by specialist officers.

A second man in his 20s has been taken to hospital in a serious condition.

Initial enquiries have established that a vehicle had come off the road and collided with the victims.

No arrests have been made.

A spokesperson for Electricity North West said: "It is with great sadness that we can confirm that the serious road traffic incident in Littleborough this afternoon has resulted in the fatality of one of our colleagues, and injury to another, who were working on site.

"Customers' power supplies were removed in the area for safety reasons while we supported emergency services.

"Our thoughts are with our colleagues' families and friends at this tragic time."

Tactical Commander, Superintendent Arif Nawaz from Greater Manchester Police, added: "This has been a terrible incident and our thoughts are very much with the family and friends who have lost their loved one in tragic circumstances.

"As a result of this incident, around 2000 homes and businesses in the area were without electricity for around four hours and a major incident response was declared.

"Electricity North West have confirmed at 6.20pm this evening that only around 60 properties are now affected by the power outage which is due to be resolved within the next couple of hours.

"GMP have been working together with the local authority and other partner agencies to support those who are most vulnerable in this situation.

Anyone with information, or anyone who may have dash cam footage of the collision is asked to contact GMPs Serious Collision Investigation Unit on 0161 8564741 quoting log number 1338 of the 17 October 2021.