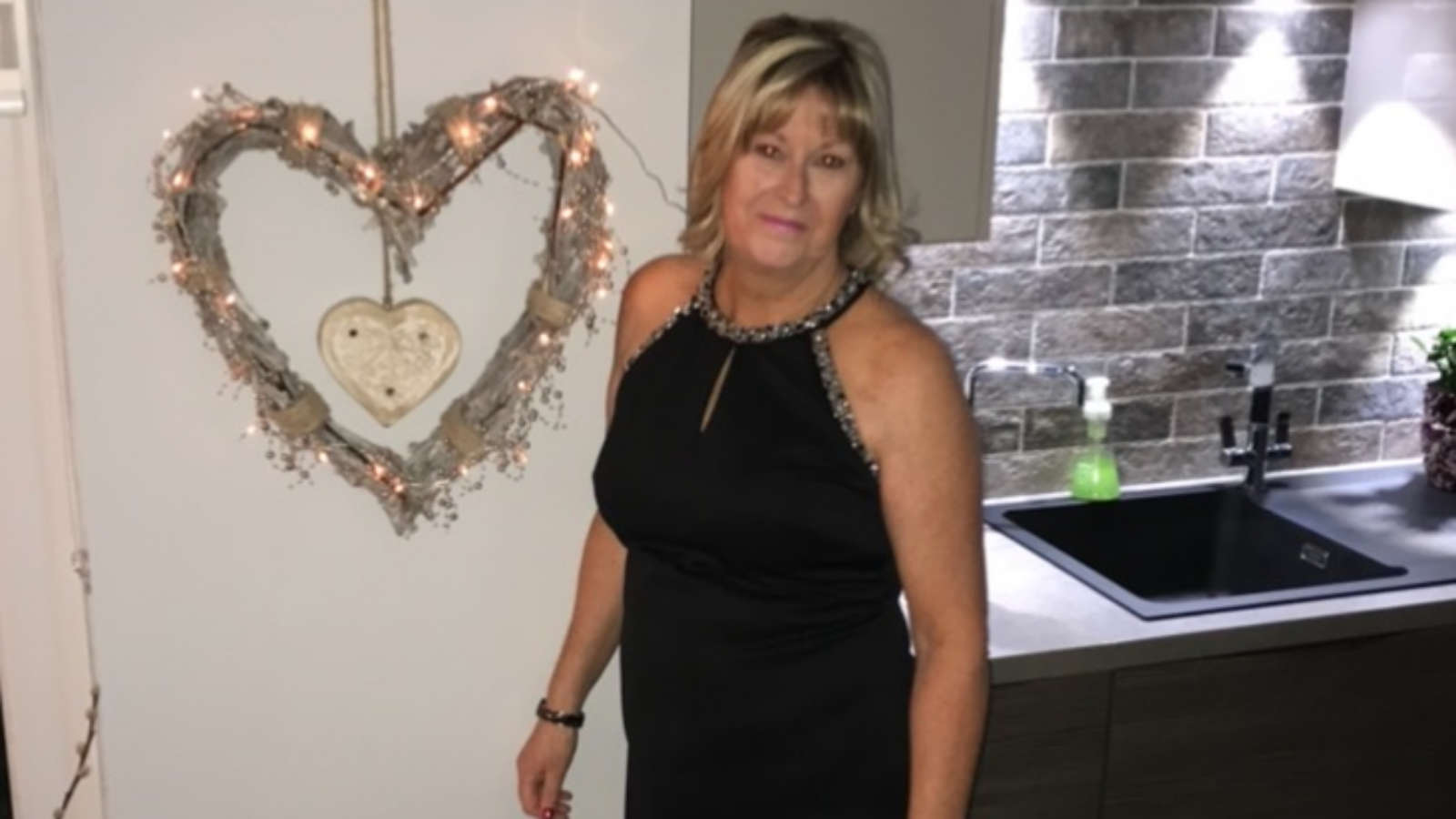 The family of a woman who died in a collision in Rochdale have paid tribute.

Shortly before 5pm on Sunday 19th December, police were called to reports of a collision between a car and a pedestrian on Edenfield Road, in the Norden area of the town.

The car, believed to be a grey Mercedes or Audi, failed to stop at the scene.

Emergency services attended and a woman, formally identified as 60-year-old Anne Jones, was sadly pronounced dead at the scene.

In a statement, Anne's family said: “Anne was so much more than just the best mum and wife imaginable. She brought huge amounts of fun, love, and positivity to all lives she touched.

"What has been absolutely clear from the abundance of cards, flowers, and messages we have received, is that everyone saw her as a source of love, joy, and support.

"Anne was a servant to the public and councillor of Rochdale for nearly 40 years. She was enjoying a very happy and energetic retirement when she was taken from us.

"She was deeply loved by her family and friends for providing the glue that kept people together.

"The fact that she was killed in the circumstances she was is near impossible to comprehend.

"The loss and emptiness now felt by the family is something we will never truly get over, so for these, and many other reasons, the family would ask that they be allowed to grieve privately."

Anyone with information in relation to the incident - including dashcam or CCTV footage from the area at the time - can report online or by using GMP's LiveChat function at www.gmp.police.uk.