Family and affordable homes at the heart of Radcliffe regeneration 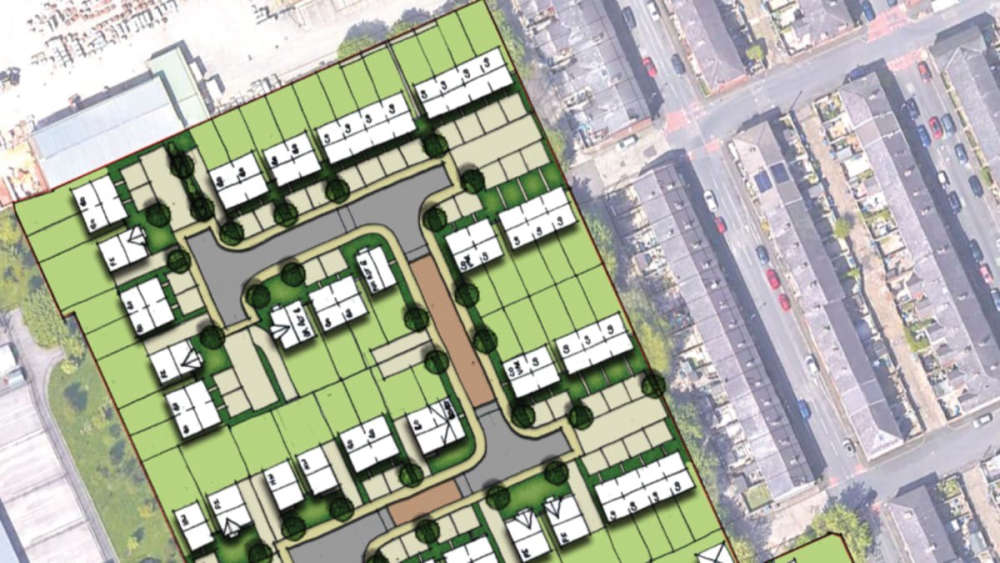 Plans are being drawn up to build 89 new family homes on a brownfield site in Radcliffe as part of the town’s regeneration.

Bury Council is set to approve the sale of land at School Street, formerly the site of a grammar school, to North West housebuilder Hive Homes.

The development is proposed to be 89 family homes, with 22 of them affordable. It is expected that these homes will be a mix of affordable rent and shared ownership.

Councillor Clare Cummins, cabinet member for housing services, said: “Family friendly, high-quality housing at accessible prices will be attractive to the people of Radcliffe and newcomers to the town.

“Our aim is to redevelop School Street to provide a range of housing types that are accessible to people and families on average household incomes and key worker salaries.”

The council had previously marketed the site for sale in 2014, but the highest bidder did not proceed following ground investigations. The council has now accessed Brownfield Housing Funding from the Greater Manchester Combined Authority to remediate the site and make a housing development viable.

If the council’s cabinet approves the plans on 13 October, a planning application could be submitted before Christmas.

Council leader Eamonn O’Brien added: “New housing on brownfield land is a key element of the plans to regenerate Radcliffe town centre, which also include: a civic hub, the revitalisation of Market Chambers, new leisure facilities, a new high school, and improvements to transport and parking.

“We’ve just opened a Radcliffe Regeneration Office at 4 Dale Street, and everyone is invited to pop in, look at the plans and talk to our officers about these ambitious proposals.”

Hive Homes is a private housebuilder formed to deliver much-needed homes in Greater Manchester aimed at first time buyers, growing families and single homeowners. It is owned and funded by some of the North West’s most respected social housing providers.