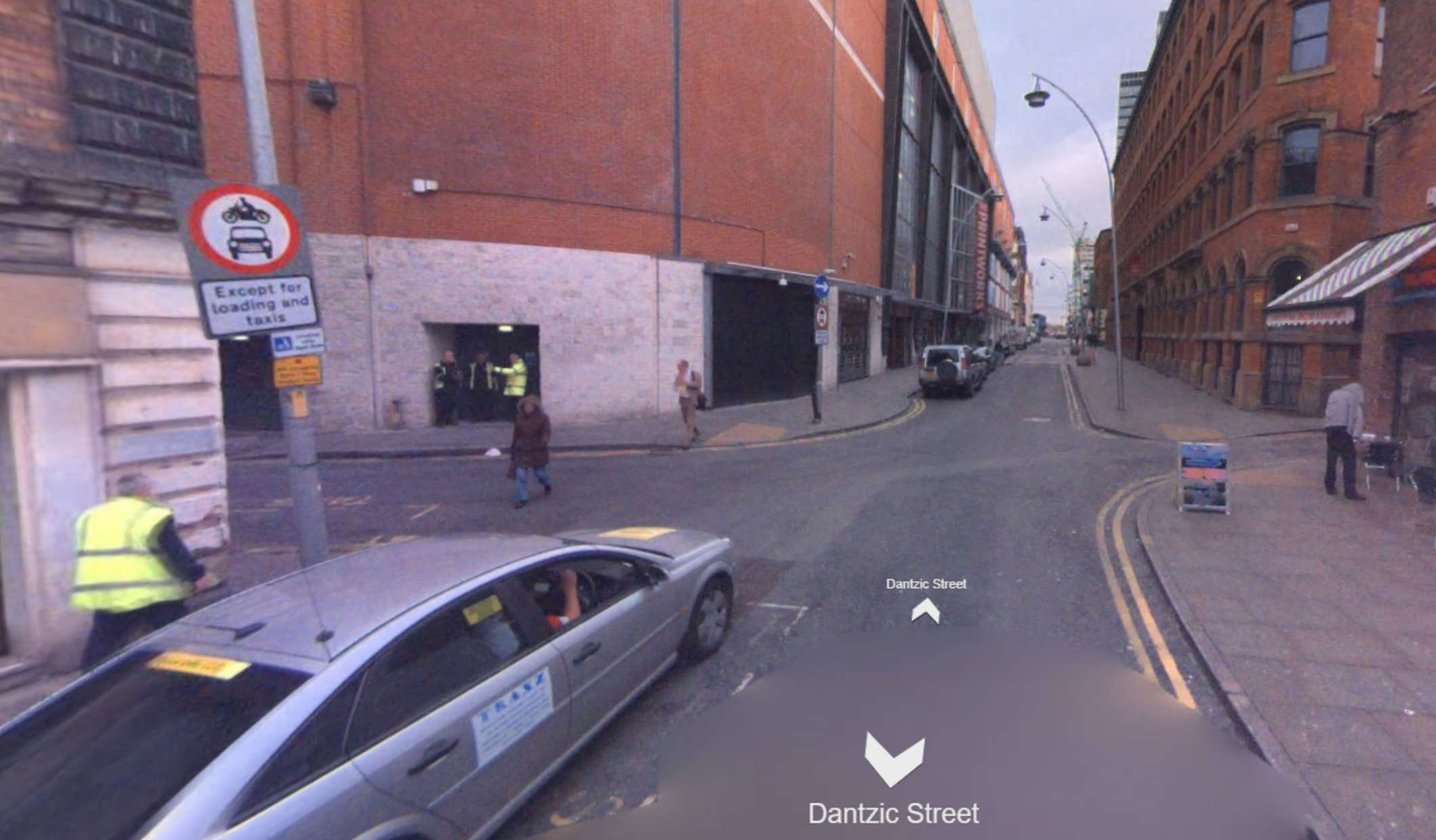 A man has sadly died following a disturbance in Manchester city centre this evening (20 November 2021).

Just after 8pm, officers were called to a report of a disturbance involving a number of people on Dantzic Street near Printworks.

A group of people were involved in a disturbance outside and a 60-year-old man suffered an injury and sadly died at the scene.

Officers are currently at the scene establishing the timeline of events and following up a number of lines of enquiry.

A male was arrested on suspicion of murder at the scene and taken to custody where he remains.

Superintendent Dave Kehoe, from GMP's Serious Crime Division, said: "This was a tragic incident where a 60-year-old has lost his life and our thoughts are with his family and friends who are understandably devastated.

"A cordon is in place and officers are currently at the scene whilst we piece together exactly what happened and who was involved.

"The area was very busy at the time and a number of people may have seen what happened. Even the smallest information could assist with our investigation.