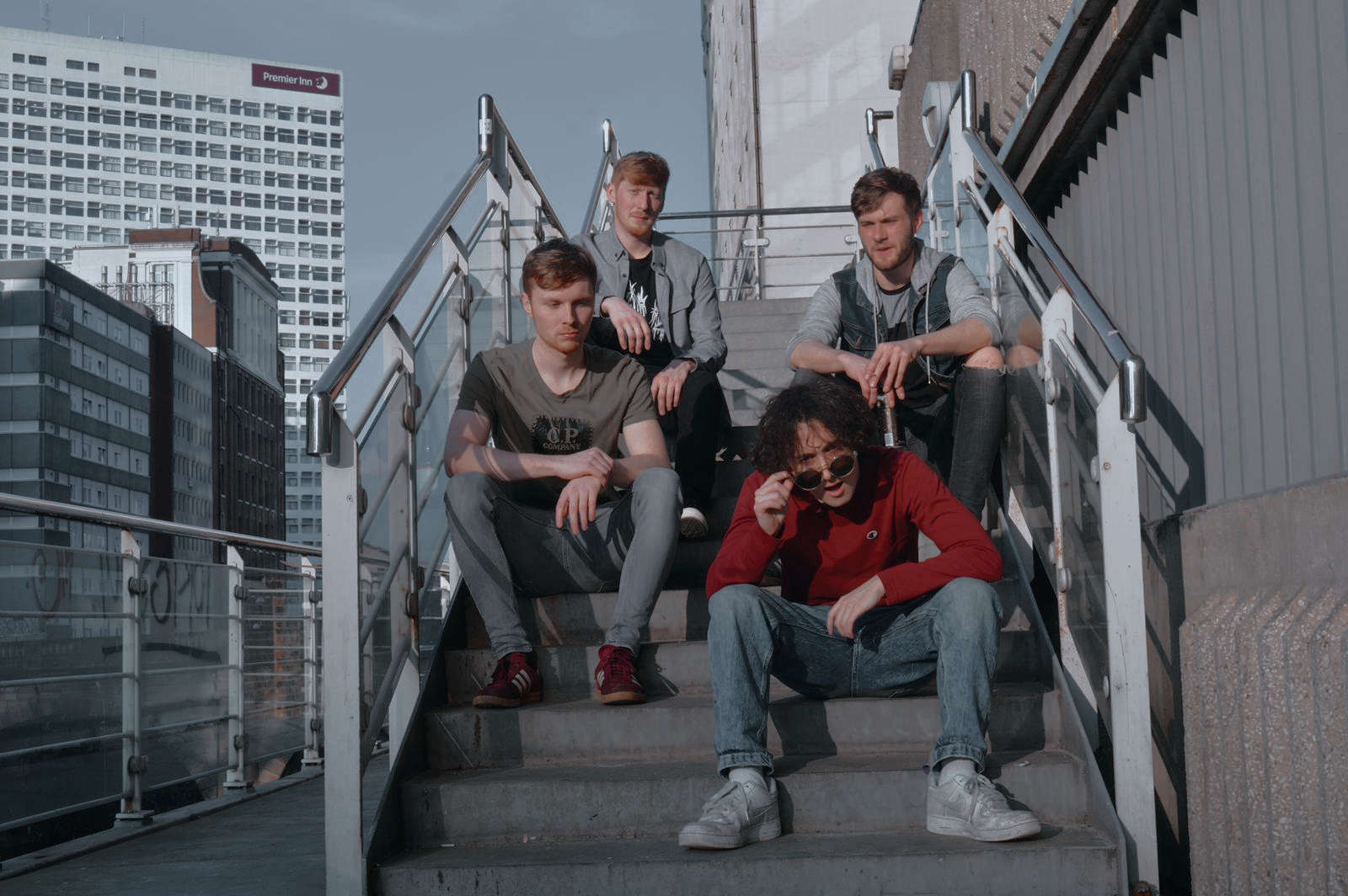 Local rock band The Sprats have been awarded a slot on the main stage at this summer’s Rochdale Feel Good Festival.

The band have won first prize in this year’s ‘Feel Good – Battle of the Bands’ competition and will open the main stage on Saturday 13 August supporting acts, including The Fratellis.

The four-piece, who released their debut single in April and have been playing across the region in the last few months, were the judges’ favourites after impressing with their energy, stage presence and sound.

Councillor Sue Smith, cabinet member for culture at Rochdale Borough Council, said: “All six finalists would have put on a great show so it was a difficult decision to pick a winner, but as well as getting good support in the public vote we thought The Sprats would go down very well on the main stage this August.”

The band, which was only formed in 2021, comprises two members from Rochdale (singer Brad Ellor and drummer Jak Marshall) and two from Burnley (guitarist Alex McArdle and keyboard player Connor Watson-Reid).

Brad said he was shocked to receive the phone call confirming the result: “Even though we knew we were in the final it was a big surprise to find out we’d actually won.  We played our first gig as a band at the beginning of the year, so never expected to be on the same stage as The Fratellis this year. We can’t wait for it and I’m sure our local fans can’t, we’ll definitely be seeing them there.”

The band were short-listed through a Facebook vote before their videos were assessed by the judges - music specialist Rob Kerford - owner of Sonic PR which promotes of some of Europe’s biggest musicians, DJ and new music champion Dave Sweetmore, cabinet member for events councillor Janet Emsley, musician Aziz Ibrahim and councillor Sue Smith, cabinet member for culture.

Singer/songwriter Jack Carroll from Heywood won the public vote and will be also be on the festival line-up, performing at The Baum on Toad Lane following The Fratellis headline set.

Rochdale Feel Good Festival returns on Saturday 13 August. Tickets for the main stage (£7) are on sale at www.rochdalefeelgoodfestival.co.uk and you can also book in person at Touchstones Rochdale, Heywood Civic Centre and Middleton Arena.