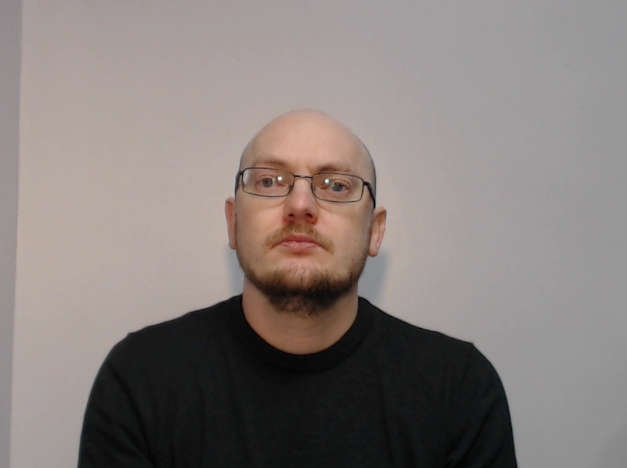 A man from Middleton who used online chat rooms to sexually communicate with children has been jailed.

Philip Stanney, 37, of Cypress Street, was jailed for two years, three months at Manchester Crown Court yesterday afternoon (29 September 2021) after previously being found guilty of one count of attempting to engage in sexual communication with a child, four counts of attempting to cause/incite a child to engage in sexual activity, three counts of making an indecent photograph of a child.

The court heard how in June 2019, an undercover police officer logged onto an online chat room posing as a 14-year-old girl, when Stanney who went by the username 'philmanchester' sent the child profile a private message immediately asking how old she was.

The officer responded to Stanney stating that she was 14 years old and a year 9 pupil.

Stanney never questioned the girl being underage and continued the conversation over several days with his messages becoming increasingly sexualised, asking the girl inappropriate questions about her appearance and how sexually experienced she was, commenting "you into older guys?".

Stanney then escalated the conversation by asking the girl to send nude photographs as well as requesting a photo of her with his name written on her arm, so he could 'own her' commenting "I like the idea of you being mine".

On 23 October 2019, after gathering enough evidence to identify him, officers attended Stanney's address where he was arrested and later charged.

In a police interview, Stanney admitted that there were potentially a large number of underage victims that he had talked to on the chat rooms and received photos from. Following his arrest, a mobile phone and laptop were seized and forensically examined with a number of images found of underage girls, three of those being category A images, the most serious level of abuse.

Detective Inspector Suzanne Keenaghan, of GMPs Sexual Crime Unit, said: "Stanney is an extremely manipulative man who preyed upon underage girls for his own sexual gratification. The online relationships that he formed with some of these girls will no doubt have a lasting effect on them and I am pleased to see that he is now behind bars where he can no longer be a danger to children.

"This conviction has come as a result of a proactive investigation into child sexual exploitation, which deploys specially trained undercover officers to online platforms to identify offenders.

"I hope this gives some reassurance to the public that GMP are continuously working hard behind the scenes to put a stop to this despicable type of crime and bring offenders to justice."

Greater Manchester is nationally recognised as a model of good practice in terms of support services available to victims. If you or someone you know has been raped or sexually assaulted, we encourage you not to suffer in silence and report it to the police, or a support agency so you can get the help and support available.

- Saint Mary's Sexual Assault Referral Centre, Manchester provides a comprehensive and coordinated response to men, women and children who live or have been sexually assaulted within Greater Manchester. They offer forensic medical examinations, practical and emotional support as well as a counselling service for all ages. Services are available on a 24-hour basis and can be accessed by calling 0161 276 6515.

- Greater Manchester Rape Crisis is a confidential information support and counselling service run by women for women over 18 who have been raped or sexually abused at any time in their lives. Call on 0161 273 4500 or email help@manchesterrapecrisis.co.uk