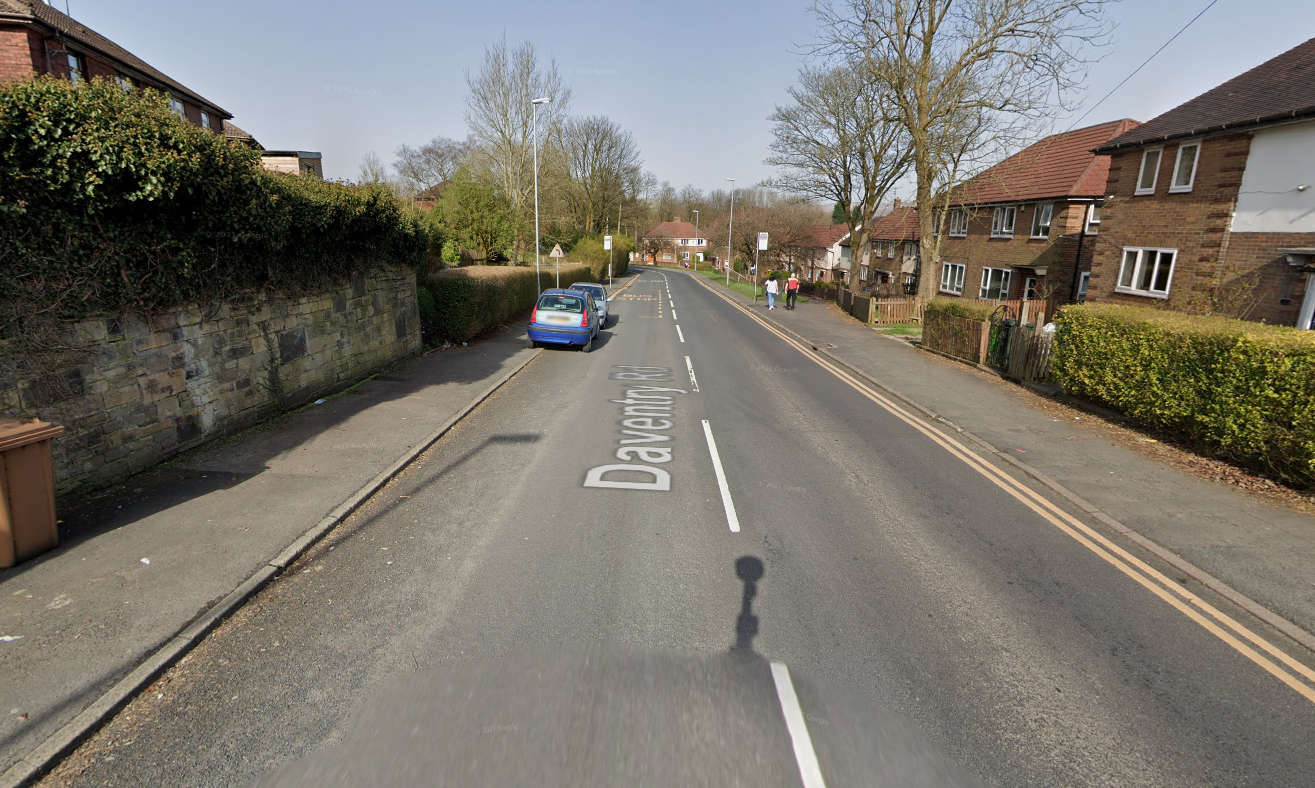 A man has been arrested following a suspected firearms incident in Rochdale.

He was on suspicion of criminal damage with intent to endanger life and is assisting detectives with their enquiries.

No more details have been released about the male at this stage, due to legal reasons.

Police were called to the scene on Daventry Road, at around 7 pm yesterday (Saturday) evening.

Damage was caused to a bus in the area with windows smashed, two passengers sustained minor injuries.

The area remains cordoned off by police as the investigation continues.

"After an initial investigation it is believed damage has been caused to a bus operating in the area with windows being smashed. The cause of the damage is not yet known and detectives are investigating the incident.

"Thankfully only minor injuries were sustained by two passengers on the bus. Officers deployed to the scene commenced a thorough investigation and detectives have subsequently arrested a male, who cannot be named for legal reasons on suspicion of criminal damage with intent to endanger life, and is assisting with their enquiries.

"There is a police presence in the area whilst the scene is processed as part of the investigation. Patrol plans have been increased in the area to provide visible reassurance to the community following this incident."

Detectives are now appealing for witnesses or anyone with further information that may help with their investigation, including doorbell or dash cam footage, to make contact.

Alternatively, details can be passed to the independent charity Crimestoppers anonymously on 0800 555 111.