Man, 50, has died following a collision in Rochdale 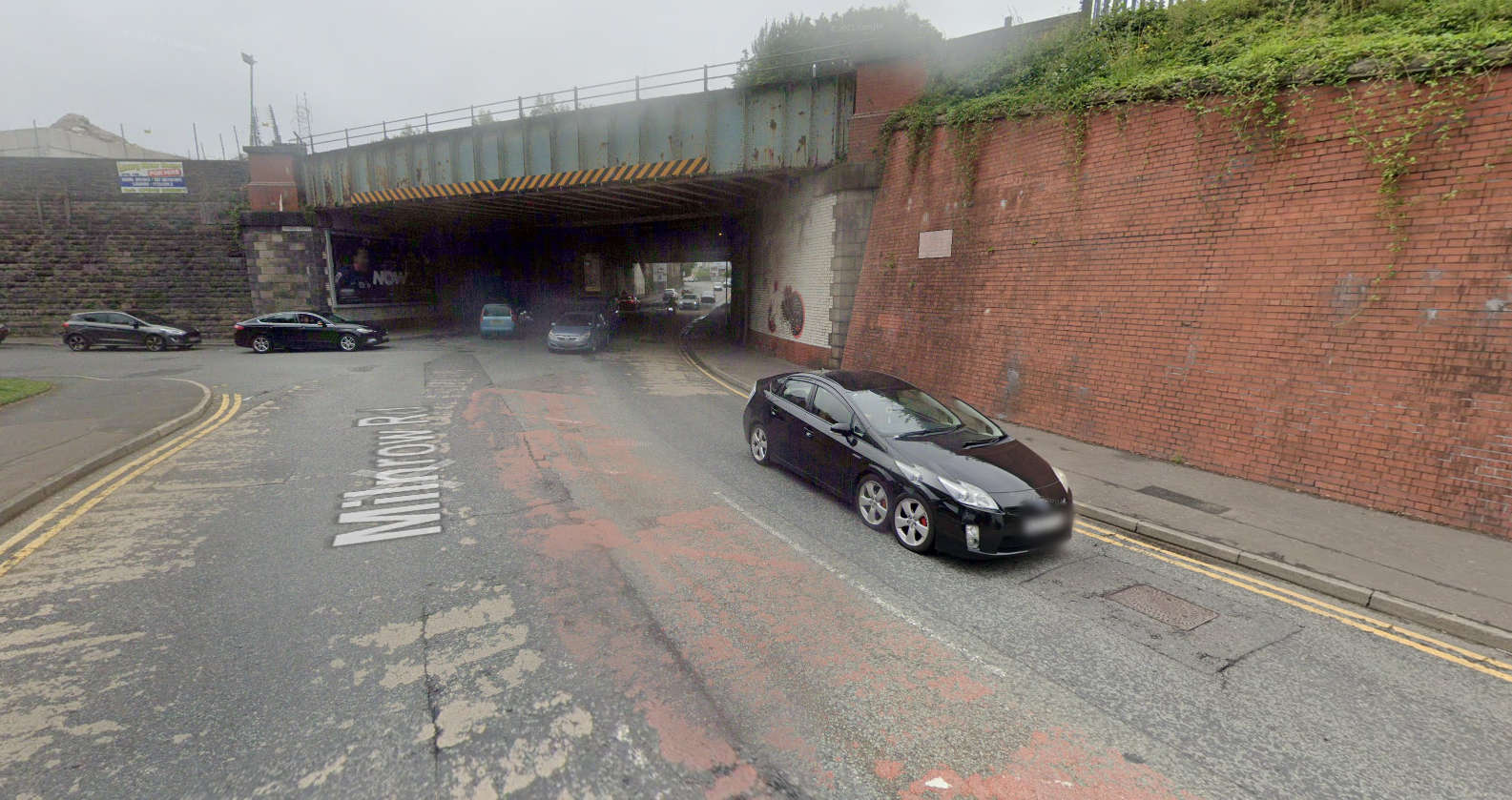 A 50-year-old man has died following a collision between a car and a pedestrian in Rochdale.

Police were called to the scene on Milnrow Road at around 4:40pm last Thursday (6th January)

The man was taken to hospital in a critical condition but has since died from his injuries.

Enquiries have established that a brown Skoda Octavia had been travelling along Chichester Street in the direction of Milnrow Road. When the car reached the junction with Milnrow Road it overtook a vehicle waiting to turn left.

The Skoda crossed to the opposite side of the carriageway before turning left onto Milnrow Road and as the car turned onto the road it was subsequently involved in a collision with a pedestrian who had been crossing the road.

The car failed to remain at the scene and was later found abandoned on Percy Street.

Enquiries are ongoing and no arrests have been made.

Police Sergeant Andrew Page, of GMP's Serious Collision Investigation Unit, said: "This is a tragic incident in which a man has lost his life and our thoughts are very much with his family at this incredibly sad time.

"We're continuing to appeal for information to locate the driver of the Skoda who failed to stop at the scene and we urge anyone who has any information at all to please get in touch."

Alternatively, details can be passed via GMP’s LiveChat function or via the independent charity Crimestoppers on 0800 555 111.