Male, 21, in hospital with life threatening injuries after being assaulted by machetes 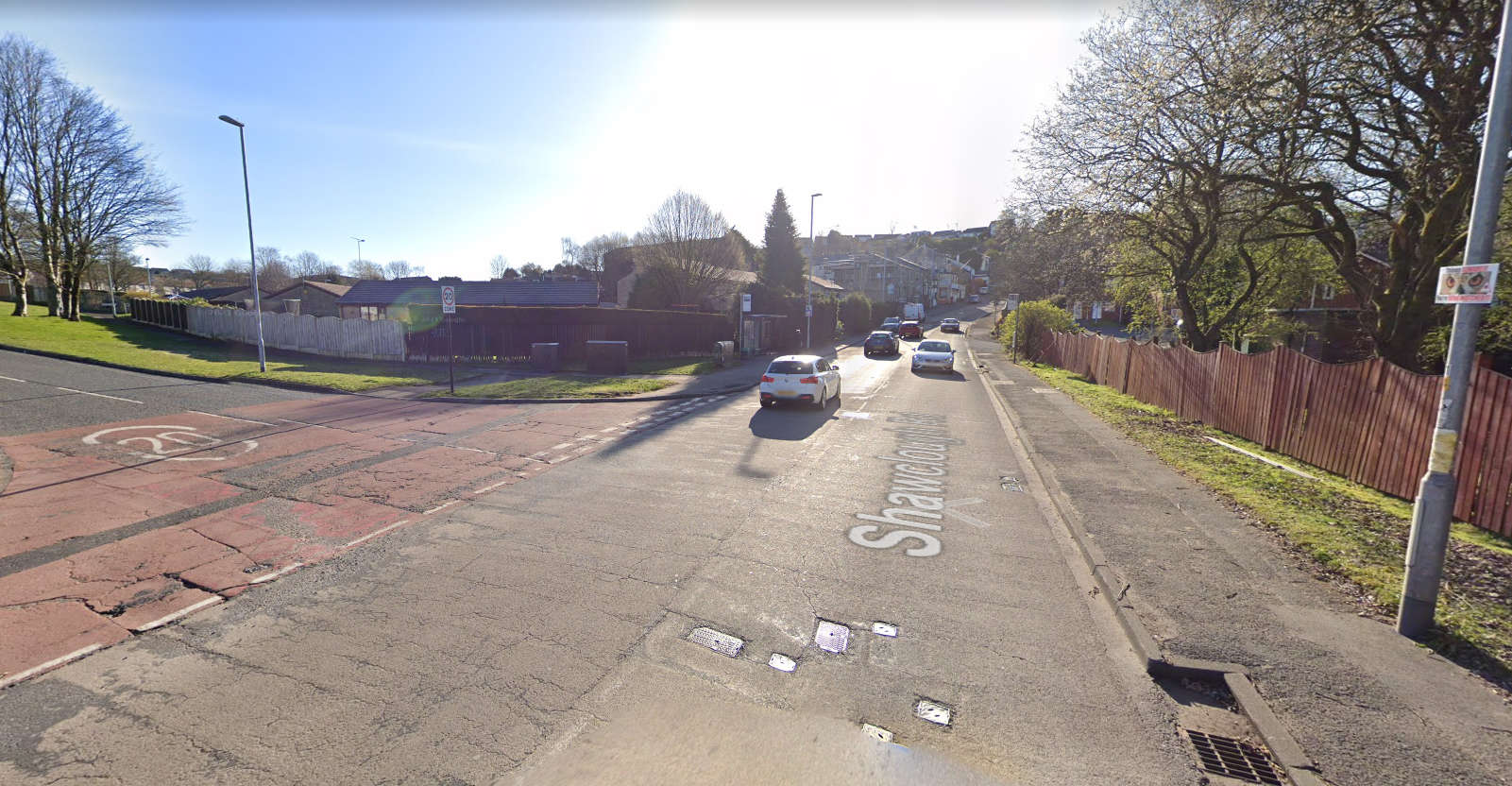 A 21-year-old man is in hospital with life-threatening injuries after an assault in Rochdale.

Emergency services were called to the scene on Bentley Street at around 9:45 pm yesterday evening (5th October).

Initial police enquiries found the male had been seriously assaulted by a group of males with machetes.

No arrests have been made.

A cordon is in place in the area this morning and police are continuing their investigations.

A Greater Manchester Police spokesperson said: “At around 9.45 pm on Tuesday 5 October 2021 police received a report of a collision and a male being assaulted on Bentley Street, Rochdale.

“Emergency services attended and enquiries established a 21-year-old man was seriously assaulted by a group of males with machetes.

“He has been taken to hospital with potentially life threatening injuries.

“Enquiries are ongoing and no arrests have been made. A scene remains in place this morning.”

Alternatively, details can be passed via GMP’s LiveChat function at www.gmp.police.uk or via the independent charity Crimestoppers on 0800 555 111.