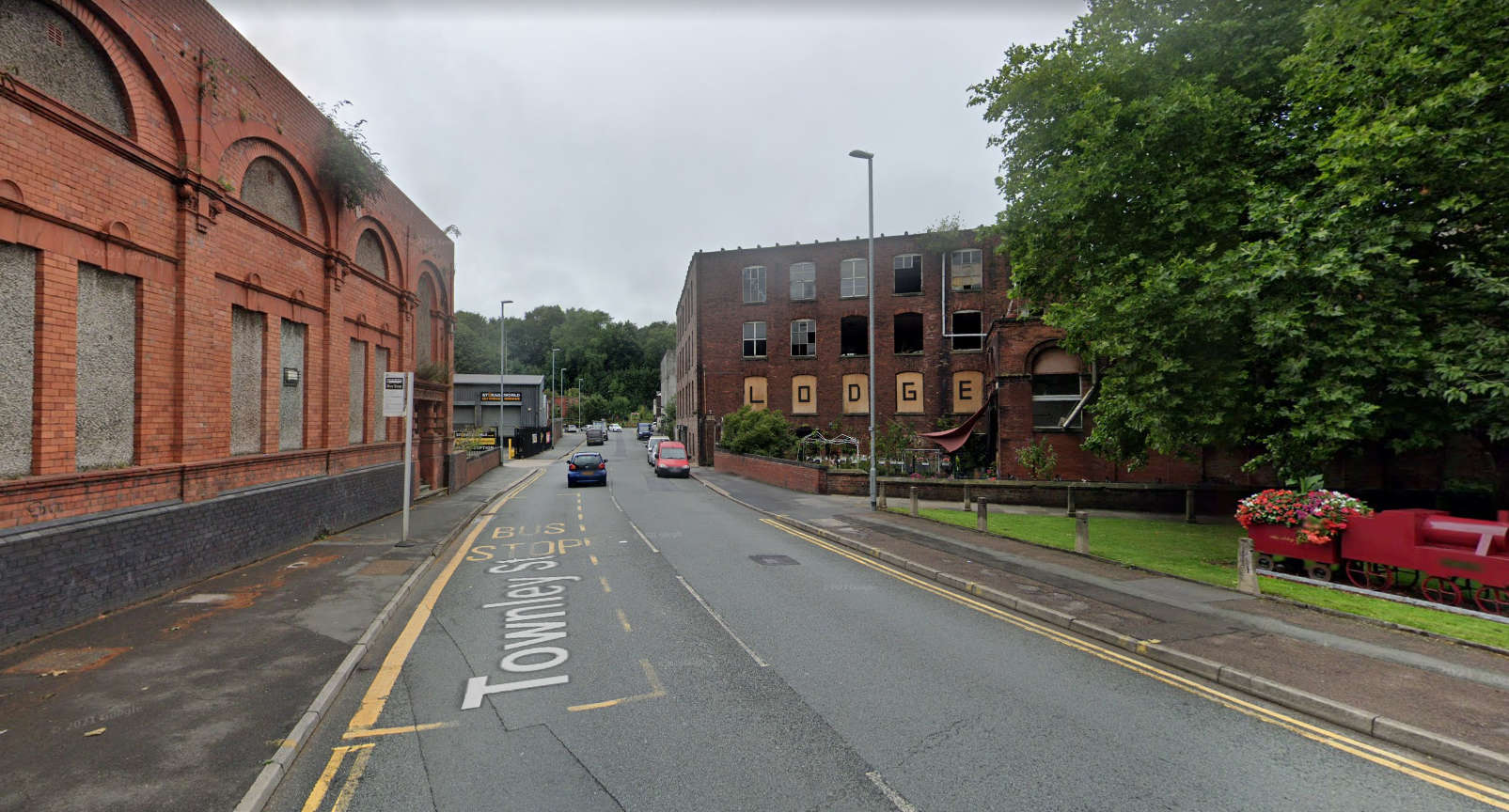 An investigation is underway following a large fire in Middleton yesterday evening.

A spokesperson for Greater Manchester Fire and Rescue Service (GMFRS) said: “Crews have continued to make good progress overnight and, as a result, have scaled back our presence at this incident.

“Four fire engines are currently in attendance, and firefighters are damping down remaining hot spots at the site.

“An investigation will be carried out to determine the cause of the fire.”

Greater Manchester Police are also on scene, supporting GMFRS colleagues with the investigation.

A spokesperson for the force added: "Police were called by GMFRS around 9pm on Thursday 30 December to a report of a fire at a building on Townley Street, Middleton.

"Thankfully the fire was safely extinguished and officers are currently working alongside GMFRS to determine the cause of the fire.

"Anyone with information should contact police on 101 or via our LiveChat function at www.gmp.police.uk or via the independent charity Crimestoppers on 0800 555 111."

Townley Street has re-opened this morning along with other nearby roads that were closed.