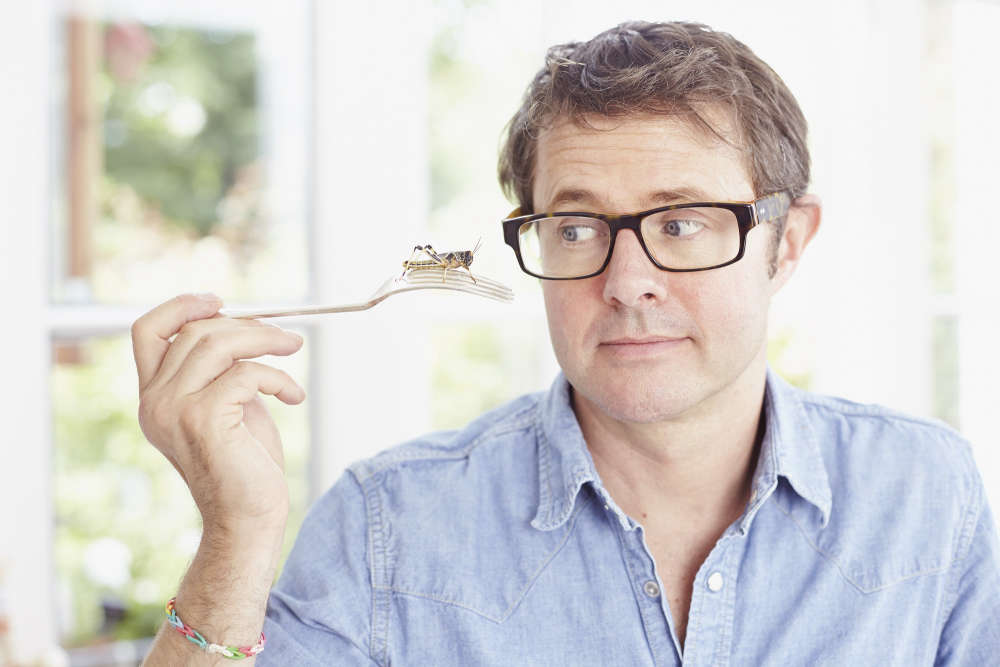 More details have been revealed about some of the events and performances set to accompany Gaia - the stunning replica of planet Earth during its stay in Rochdale this November and December.

UK artist Luke Jerram’s internationally renowned ‘Gaia’ installation will see the huge work of art depicting the Earth exhibited at Number One Riverside in the town centre from Saturday 20 November until Christmas Eve. It will be open to the public seven days a week, 9am – 5.30pm weekdays (extended until 6.30pm on Mondays) and 10am – 6pm on Saturdays, 1pm – 6pm on Sundays. Seven metres in diameter and created from detailed NASA imagery of the Earth’s surface it will provide the opportunity to see the planet on a huge scale, floating in three dimensions. A surround sound composition by BAFTA award winning Composer Dan Jones will be played alongside the sculpture.

As well as seeing the spectacular Gaia, there’s lots of special events themed around looking after our environment and its precious resources.

During Gaia’s five week Rochdale residency, television presenter and Gastronaut Stefan Gates will perform his ‘Extraordinary Insects’ show – an amazing journey into the world of entomology and entomophagy (insects and insect-eating) as he reveals his Scary Food Box, why we should all eat bugs, and why you’re already an entomophagist without realising it! Expect live crickets, marshmallows, purple bug blood food, explosions, huge catapults, spectacular demonstrations and some cool video from his BBC documentary. Renowned for exciting live shows that are lots of fun for children and adults, Stefan has presented over 20 television series including the acclaimed CBBC series Incredible Edibles and Gastronuts.

Rochdale’s M6 Theatre Company will tour local secondary schools as well as stage a public performance of ‘The Storm,’ at Number One Riverside, their powerful live theatre production that creatively confronts the climate emergency.

Skylight Circus will stage their new production ‘Mammoth’, combining acrobatics, music and stunning lighting effects to tell a thought provoking story about the big climate issues including extinction and protection of our natural environment.

There will be a spectacular production called Global Circus performed beneath ‘Gaia’ by Skylight Circus Arts. Animated with specially commissioned music it will be presented live by a local group of asylum seekers and refugees.

You’ll even be able to relax and look up to the sky, with a yoga session with a difference - underneath Gaia!  It will be accompanied by a visual arts session with Cartwheel Arts and a chance to capture your own visual interpretation of Gaia.

As well as these family friendly events, lots more activities will be delivered in the borough’s schools during Gaia’s stay in Rochdale, including a photography competition based around capturing close ups of the natural environment, and a climate change summit for secondary pupils aimed at stimulating debate on environmental sustainability. Primary school children are being invited to take part in science experiments in front of Gaia relating to the earth in space, forces and looking after the environment.

Rochdale Music Service will use Gaia to spark creativity in music, delivering performing arts sessions in schools whilst raising awareness of environmental concerns.

The borough’s nursery and primary school children will be visiting Gaia and be shown how to be an astronaut, see how the earth looks from the moon and learn about gravity, the first lunar landing and travelling to the moon. They’ll be awarded an astronaut passport for completing their training!

Visual art sessions are being planned with young people from the LGBTQ+ community, leading to a finale exhibition at Gaia.

The exhibition and supporting events are being staged in partnership with Rochdale Borough Council and Your Trust (formerly Link4Life), supported financially by the Garfield Weston Foundation.

Councillor Sue Smith, cabinet member for communities and co-operation at Rochdale Borough Council said: "Gaia is uniquely inspiring and seeing it up close in Number One Riverside is going to be amazing.  But we also have this exciting line-up of other things to see and do whilst it’s here. The activities that will run during Gaia’s stay in Rochdale around the themes of sustainability, lifecycles and looking after the environment, are something we can all relate to. It will be an opportunity to give visitors a new perspective of our place on the planet and for children and their families, a lot of fun too.”

Darren Grice, deputy chief executive of Your Trust added: “We’re delighted to be supporting Gaia in Rochdale. Just like Dippy, we hope Gaia will spark the imagination of those who visit and help inspire us all to think about the changes we can make to protect our precious planet.”

Dates, times and booking details (if applicable) will be announced later this month.  You can find out more about Gaia at www.rochdale.gov.uk/events

The name Gaia comes from Greek mythology, meaning the personification of the Earth.