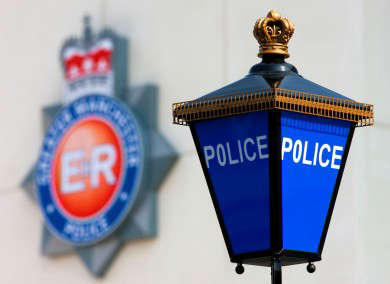 A 33-year-old man has been arrested on suspicion of section 39 assault, section 47 assault and criminal damage.

Police were called to near The Rock in Bury yesterday afternoon at around 2pm.

Early enquiries from police suggested a taxi driver had been assaulted.

The male has been released on bail as enquires are ongoing.

A Greater Manchester Police spokesperson said: “Police were called out to a disturbance between a man and a woman, at 2.10pm on Tuesday 19 July 2022 near The Rock, Bury.

"Officers attended on scene and enquiries suggested a taxi driver had been assaulted.

"A 33-year-old man was arrested on suspicion of section 39 assault, section 47 assault, and criminal damage.

"He was taken to custody and has since been released on bail as enquiries continue."

Anyone who witnessed the incident or have any information, are asked to contact Greater Manchester Police via gmp.police.uk or 101 quoting incident number 1856 19 July 2022 .

If you wish to remain anonymous, you can contact the independent charity – Crimestoppers on 0800 555 111.