Male critical in hospital after assault in Bury town centre 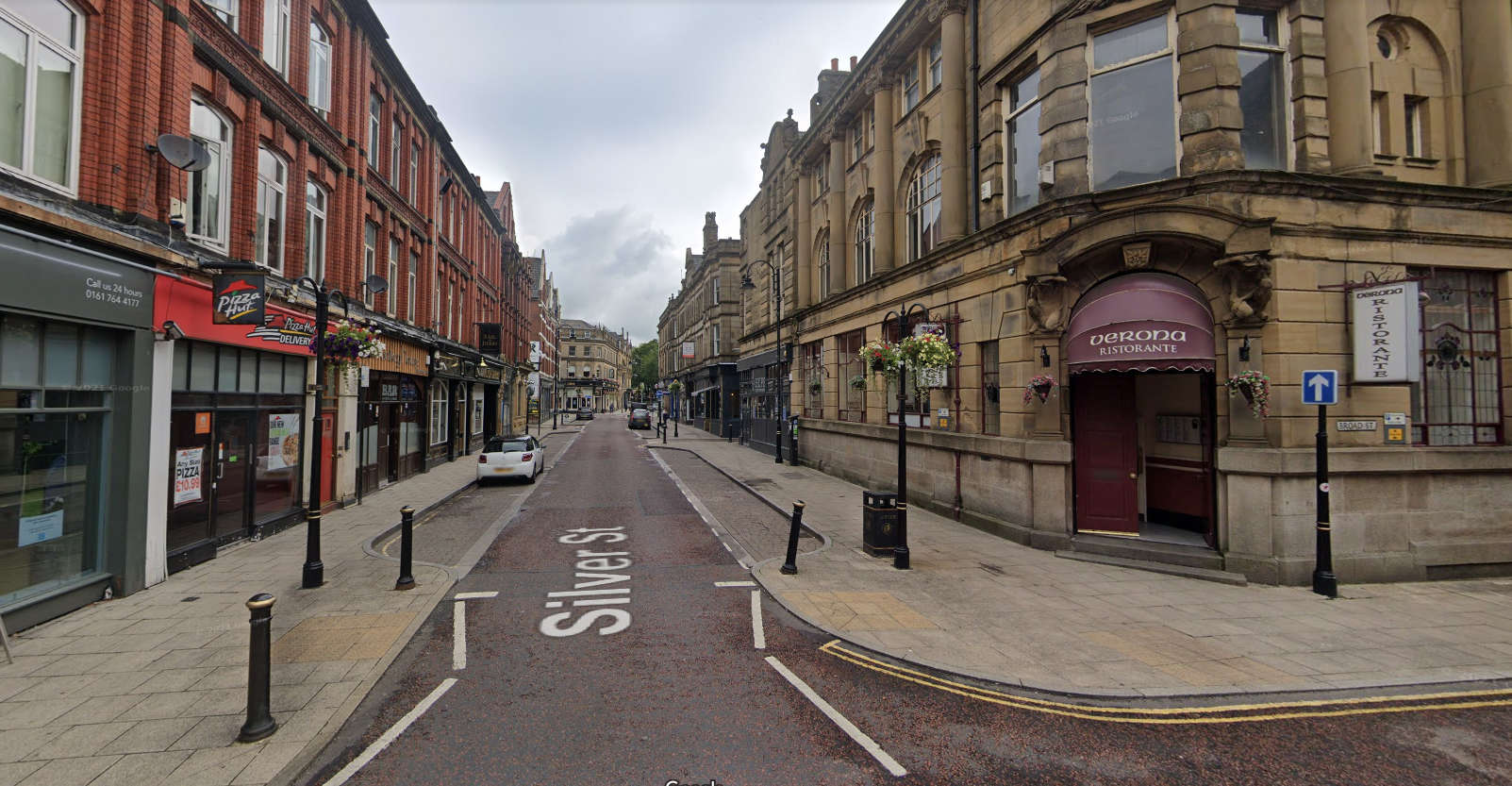 An investigation has been launched after a man was attacked and left with serious head injuries in Bury.

Police were called at 4am this morning (Saturday) to Silver Street to reports of a group of males and females fighting.

A man was found unconscious with head injuries and gave CPR. NWAS were called and the man, in his 30s, was taken to hospital where he remains in a critical condition.

Detective Inspector Sam Taylor, of Bury CID, said: "On arrival the victim was unconscious, not breathing and bleeding heavily from a serious head wound to the back of the skull. Officers commenced CPR and NWAS attended within minutes.

"It appears the victim has had an altercation with a group of males and has been punched - he has then fallen and hit his head on the pavement, leaving him unconscious.

"A second male from the group then kicked the victim before walking off and returning to film the victim on the floor.

"We are following several lines of enquiries and will work to bring the perpetrators to justice.

"We are particularly interested in any CCTV, mobile footage or dashcam footage, especially from taxi drivers.”

Information can also be reported online or by using the LiveChat function at www.gmp.police.uk. If you can't report online, call 101 or Crimestoppers anonymously on 0800 555 111.