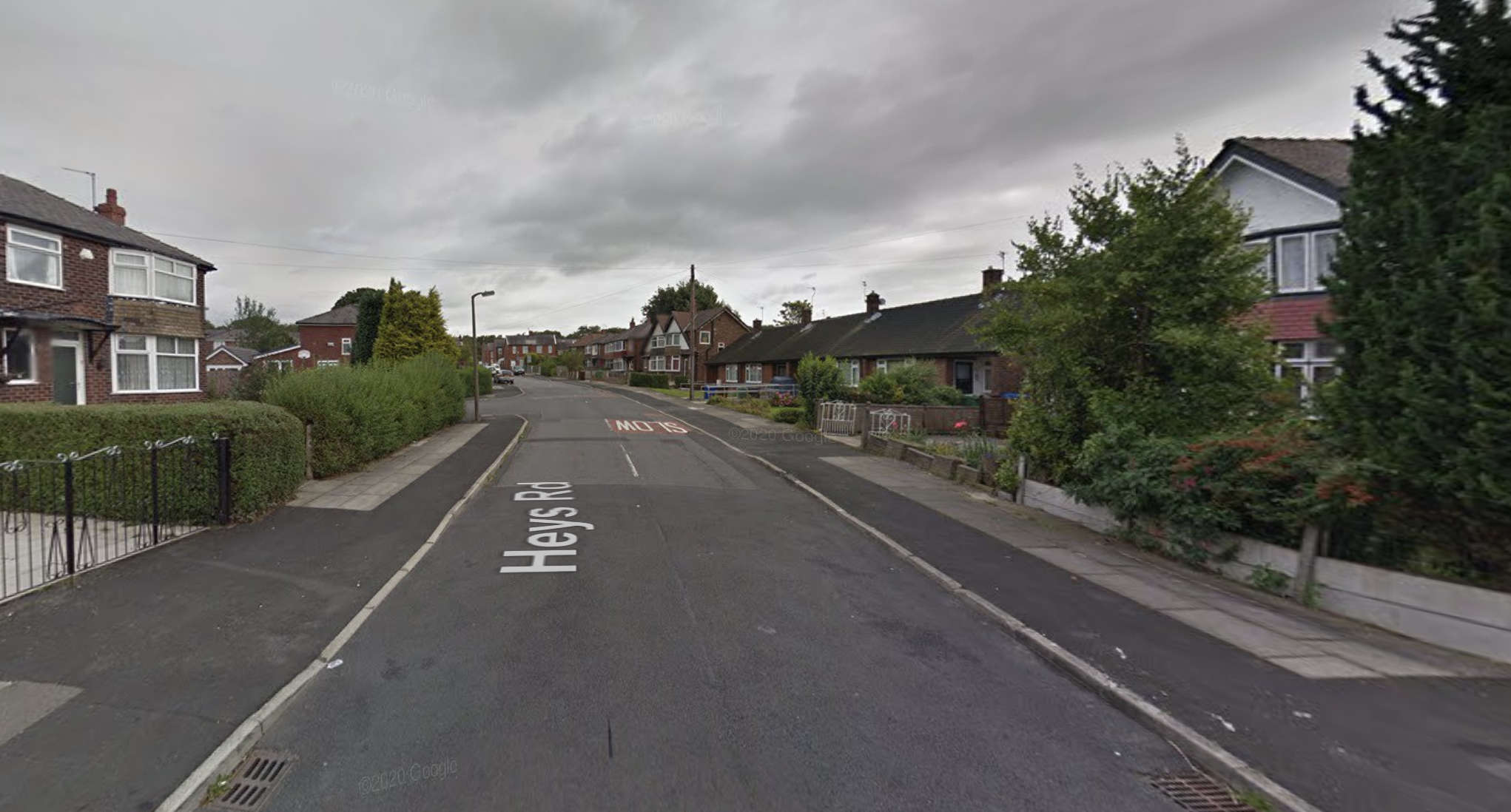 Police have stepped patrols around Prestwich following reports of a car fire and damage to a property.

Last Friday evening (18th November), police were called to Heys Road to reports of an Audi on fire.

The vehicle was parked unattended on a driveway of a nearby property.

Witnesses had reported seeing three white males running off in the direction of Bury Old Road, shortly after the vehicle ignited.

No injuries were reported and the fire was extinguished by Greater Manchester Fire & Rescue Service.

Police then responded to an incident yesterday (22nd November), to reports of damage to a property on Heys Road. This was subsequently identified as damage caused by what is believed to be a firearm.

Witnesses reported hearing loud bangs on the nights of the 20th and 21st November 2022, with a vehicle speeding away after the bangs.

An active investigation is now underway by detectives in order to understand the full circumstances of the events.

Detective Superintendent Philip Key of Bury police said: “We understand the concerns of the community following these incidents and we just want to reassure the local people that there are increased patrols in the area throughout the day and night.

“At the moment, we understand that these incidents have just been targeted at one address, which is thankfully currently vacant, and as such, we have robust lines of enquiry that we are currently following.

“We would, however, like to speak to anyone who may have witnessed these incidents or may have any information to assist the investigation. We are also appealing for anyone who may have ring doorbell, CCTV or dashcam footage that would have been active in the areas of Heys Road, Bury Old Road and surrounding routes between the hours of 7pm and 8pm on Friday 18th November 2022 and 11pm and midnight on Sunday 20th November and Monday 21st November 2022.