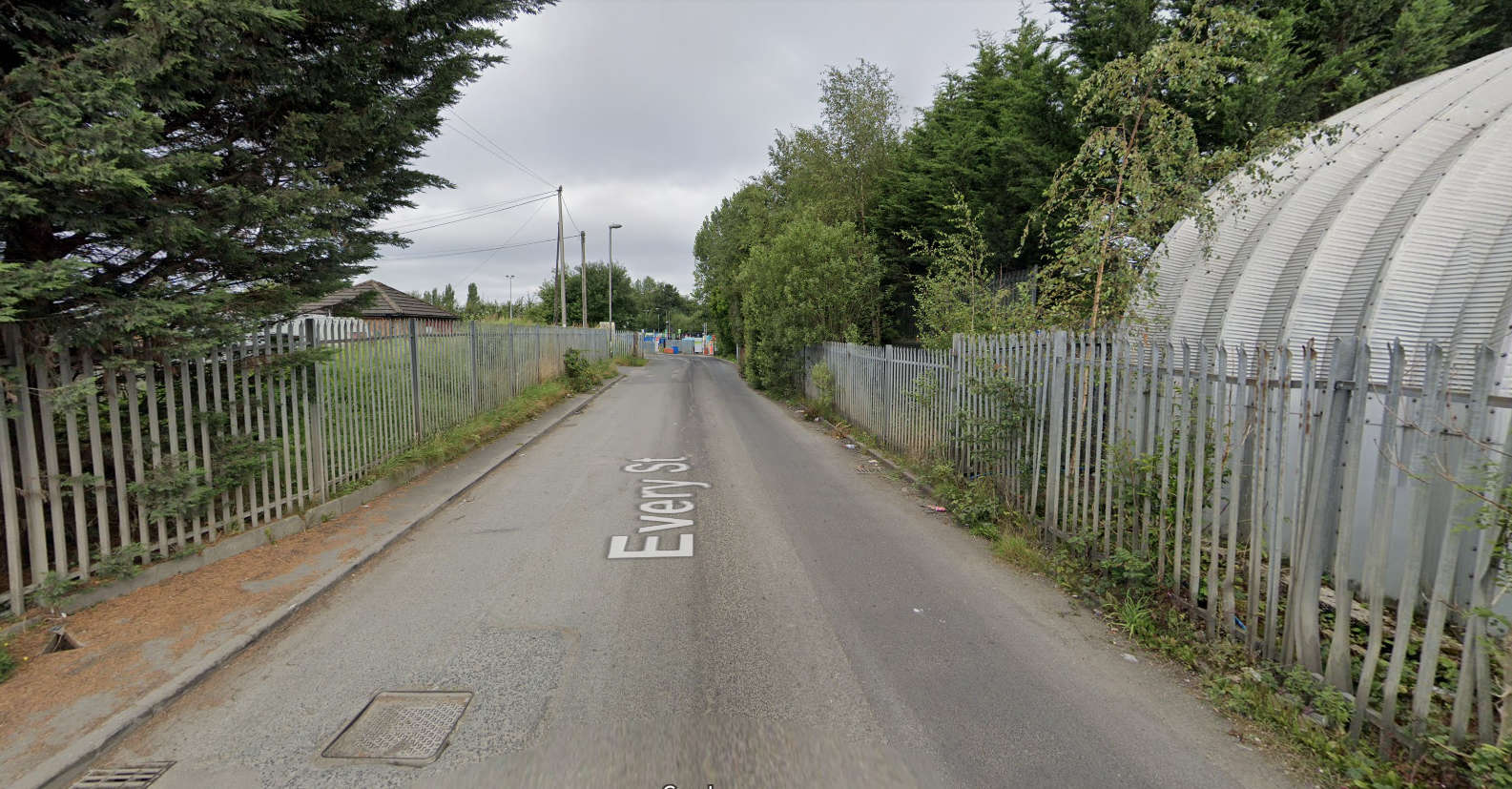 Crews were called to Every Street, off Walmersley Road at around 12:20pm this afternoon (Sunday) to reports of a fire involving large quantities of paper and cardboard.

The earlier advice to keep doors and windows closed has now been lifted and crews are damping down at the scene.

An updated statement from GMFRS read: “At around 12:20pm this afternoon (Sunday 19 June) we received a report of a fire on Every Street, Bury, involving a large quantity of recycled paper and cardboard in a warehouse.

“Crews are now damping down at the scene, and are working alongside on-site staff to ensure the safety of the area. We ask that residents continue to avoid the incident while firefighters carry out their work.”

A number of roads around Every Street are closed to allow the fire service to carry out their work.