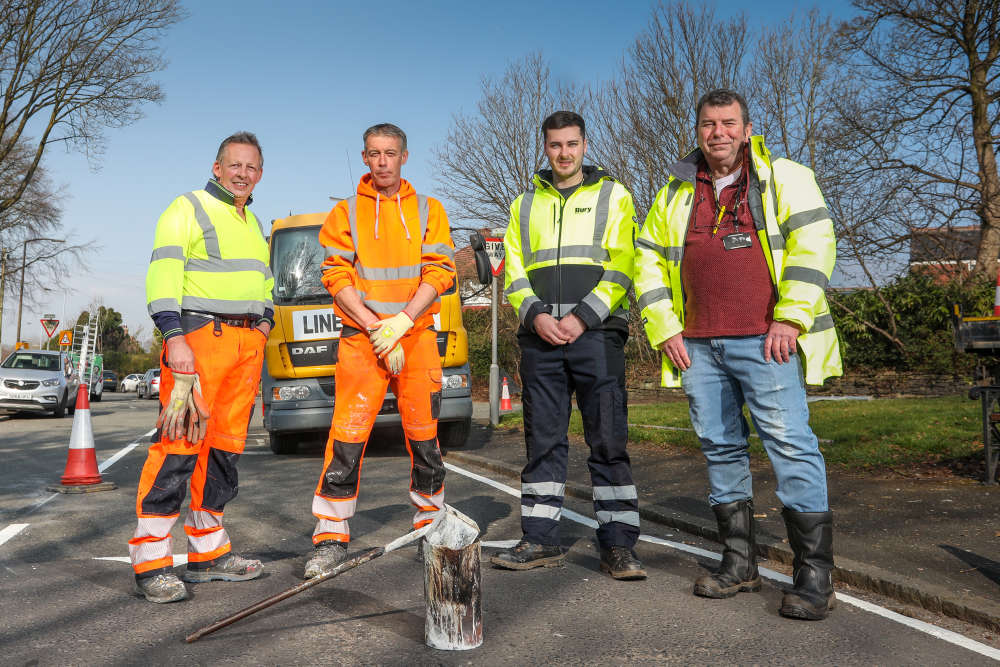 Bury Council has allocated an extra £50,000 to improve road markings on major roads across the borough.

This is in addition to a further £10 million to be invested in filling potholes, treating or re-surfacing worn-out road surfaces, and expanding the work of the gulley cleansing team.

Road markings will be renewed throughout the borough and the work will be carried out over the next few months as the weather improves.

Councillor Alan Quinn, cabinet member for the environment, climate change and operations, said: “Improving the borough’s roads is just as important to the council as it is to residents.

“We’re investing millions of extra pounds to get our roads back to where we want them to be because Department for Transport funding is not enough to keep on top of all the maintenance requirements of all our roads.

“Re-marking keeps road lines clear and visible and contributes to the visual condition of roads. This extra funding will allow lots more road markings to be refreshed along busy roads in and around the borough.”

Road markings are important as they contribute to a safe driving environment and give instructions to road users. Bury Council maintains road markings across 660km of road length.

Issues with roads such as potholes, worn or damaged road markings and collapsed or sunken roads can be reported online at www.bury.gov.uk/reportit-roads