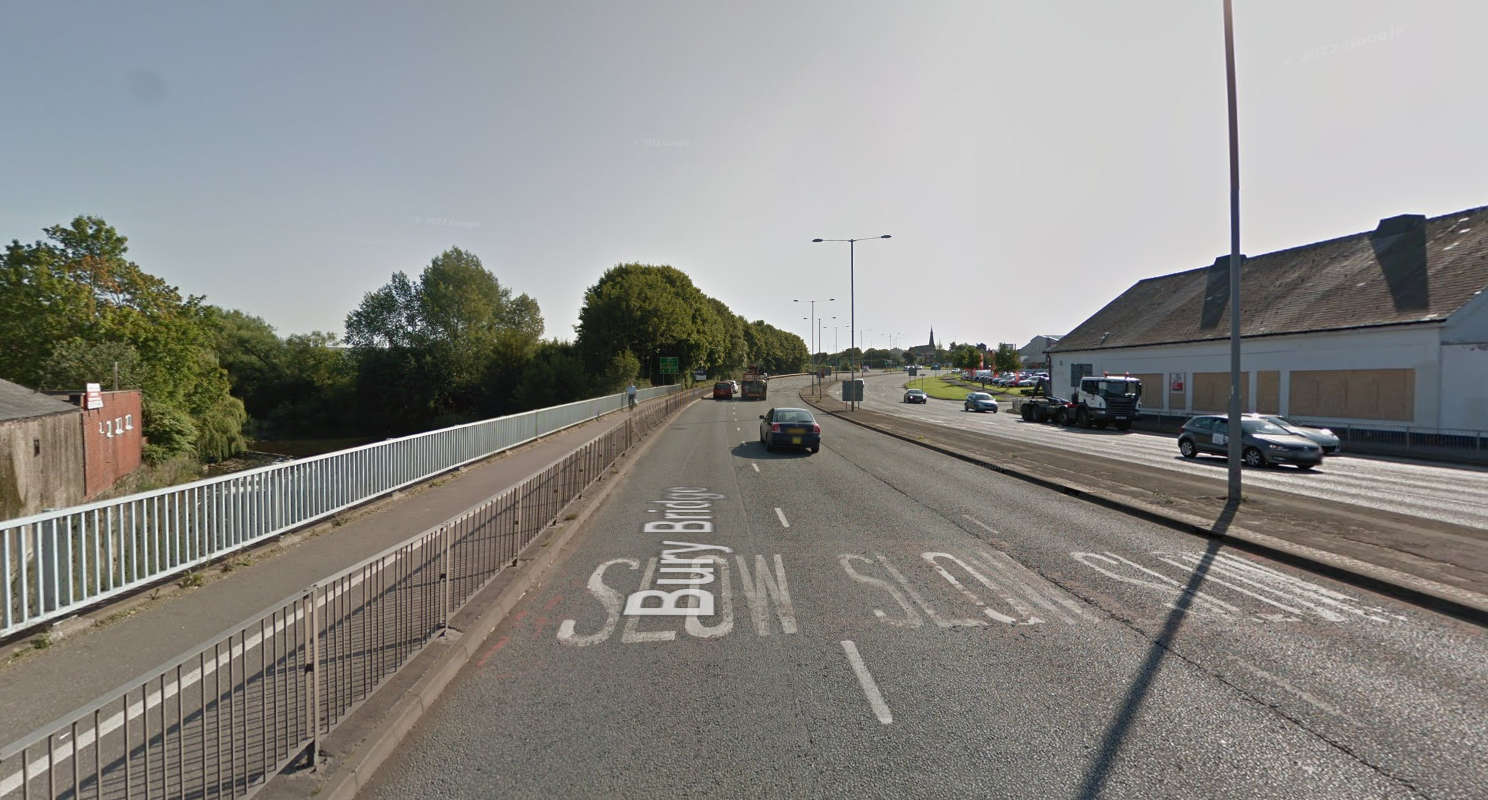 A body of a man in his 60s has been found in the River Irwell near Bury town centre.

Emergency services were called to the scene near to Jubliee Way at 4pm yesterday afternoon.

No further details about the man have been confirmed, as enquires are ongoing.

A police spokesperson released an update this morning: "At around 4.05pm this afternoon (18 July 2022), police were called to a report of a concern for the welfare of a man in the water near Jubilee Way, Bury.

"Emergency services attended the scene and sadly a body of a man in his 60’s was located.

"There are believed to be no suspicious circumstances. Enquiries are ongoing."

Greater Manchester Fire & Service are reiterating its water safety messaging during this heatwave.

Head of Prevention at GMFRS, Billy Fenwick, said: “Unfortunately we see tragic incidents of accidental drownings when the weather is warmer, as people attempt to cool off in open water.

“We are urging people to never be tempted to jump into any open water or swim in open water where it is not an organised event – it may be warm outside, but the water is not.

"Cold Water Shock can kill even strong swimmers and there is also the risk of dangers lurking beneath the surface which may cause drowning.”