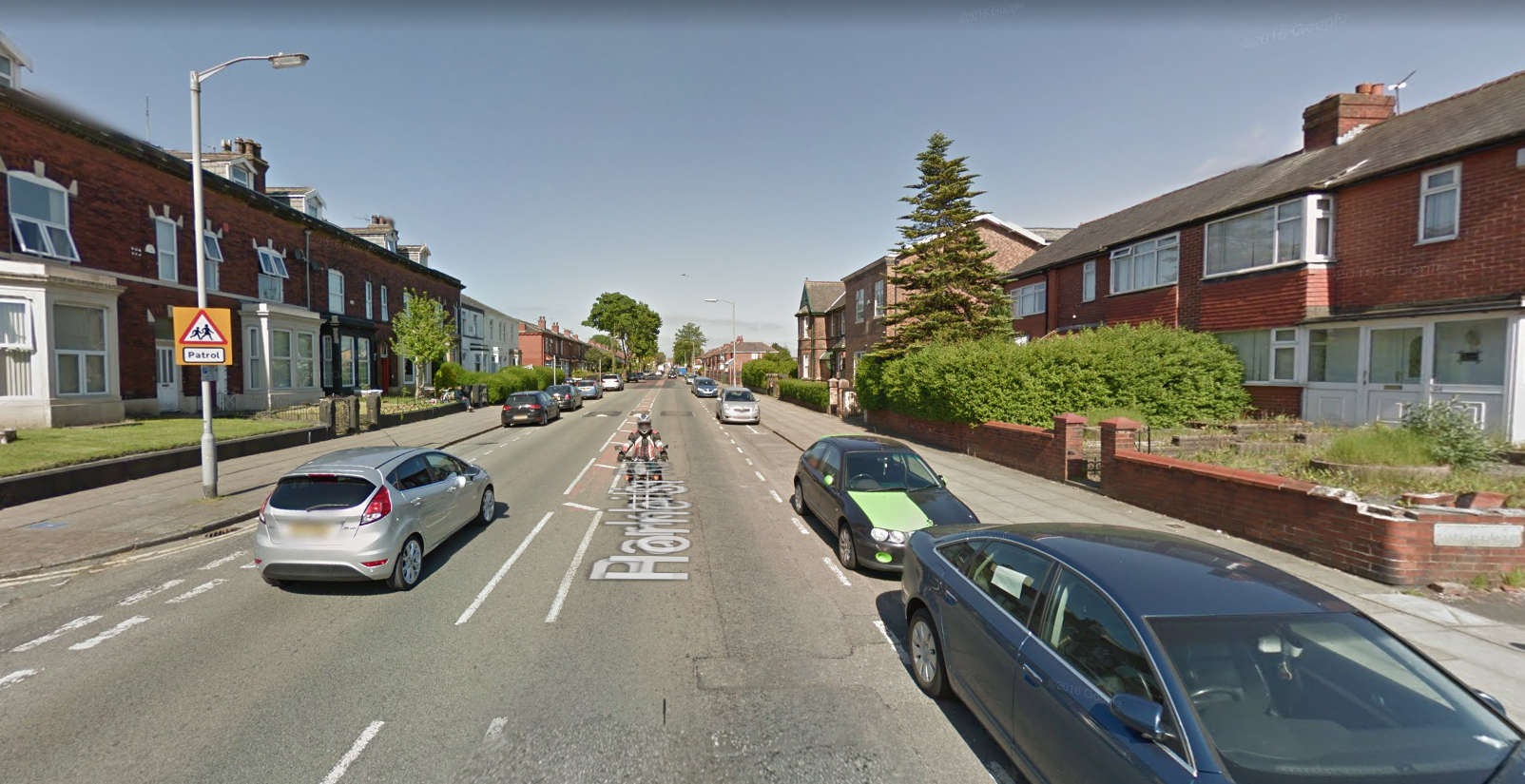 Four men have been arrested following a report of a man with a firearm in Bury.

Police were called at around 8.50pm last night (Monday) to Parkhills Road in the Redvales area of Bury, after reports of a male walking with a potential firearm.

Armed officers were swiftly deployed to the area and a 28-year-old man was arrested on suspicion of possession of a firearm with intent to cause fear of violence. He remains in custody for questioning.

Following further enquiries, a warrant was executed at an address on Parkhills Road that evening and three additional men were arrested.

The men, aged between 29 and 39, were arrested on suspicion of possession of a firearm with intent to cause fear of violence. They remain in custody for questioning.

An air rifle, air pistol and snap bags of white powder were uncovered during a search of the property.

Alternatively, details can be passed via GMP's LiveChat function at www.gmp.police.uk or via the independent charity Crimestoppers on 0800 555 111.