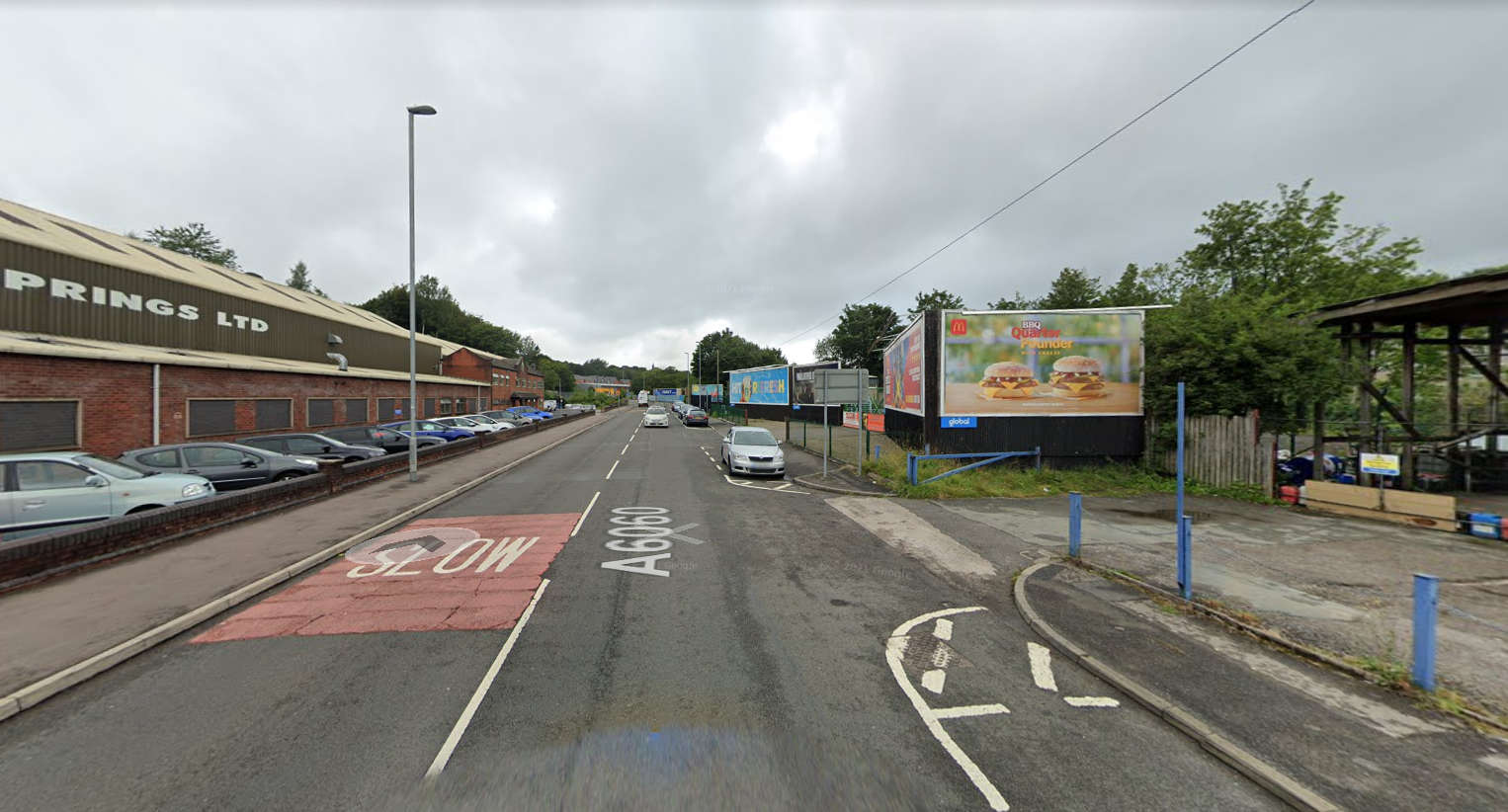 Emergency services are dealing with an ongoing chemical incident in Rochdale.

Greater Manchester Fire & Rescue Service were called to Mellor Street at around 4:20pm this afternoon.

The road is closed in both directions between College Road & Spotland Road, say GMP Rochdale.

A spokesperson for Greater Manchester Fire and Rescue Service (GMFRS) said: “Just after 4:20pm this afternoon (Wednesday 8 June) we were called to attend an incident at a commercial premises on Mellor Street, Rochdale, involving chemical leakage from a container onto concrete hardstanding.

“Five fire engines and appliances from Rochdale, Heywood, and Bury fire stations were quickly mobilised to the scene. Occupants of the surrounding properties were evacuated as a precaution, and firefighters wearing breathing apparatus used a hose reel and specialist equipment to tackle the incident.

“GMFRS crews remain at the scene at this time.”