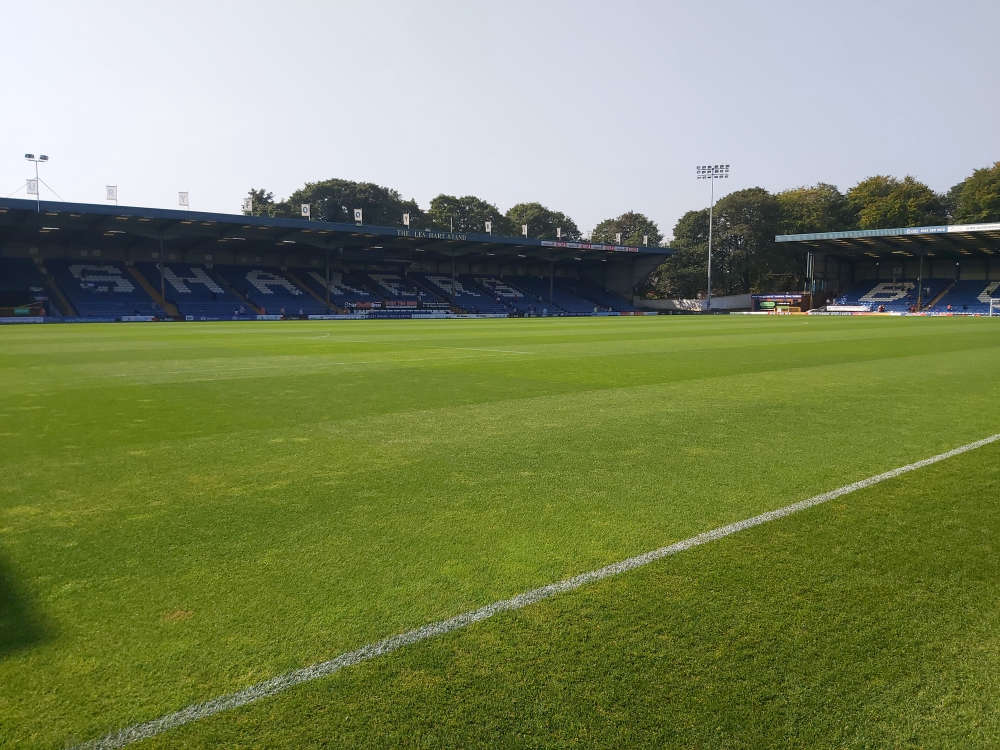 Bury FC supporters group, Est 1885 have confirmed he deal to secure Gigg Lane as well as the Club's history, name and memorabilia has moved a 'significant step closer'.

The deal is expected to be completed at the end of January.

It's also been confirmed that a license has been granted to begin a cleanup at Gigg Lane, the group said they'll be sharing more details in due course.

A working party has been established with Bury AFC, the Football Supporters Association and Bury Council.

"The deal to acquire Gigg Lane and the Club’s history, name and memorabilia has moved a significant step closer.

"Contracts have been exchanged with completion expected at the end of January. We have been granted a licence to begin our clean-up of the ground immediately. We’ll be calling upon all volunteers shortly.

"We appreciate the significant progress Bury AFC have made over recent years and have formed a working party with their representatives together with the Football Supporters Association and the Council to discuss the way forward.

"This will return football to Gigg Lane and our aim is under the name Bury FC."

Just before Christmas, Est1885 were handed £1 million of government funding for the Gigg Lane purchase, with the stadium being turned into a community asset.

"We are delighted to hear that contracts have been exchanged for the sale and purchase of Gigg Lane and recognise the hard work which has been invested to get this far by those involved.

"The next stage of the process is legal completion of the transfer at which point the balance of the purchase price will become payable.

"We are in discussions with both parties, and the Council, to move through the fine detail on how this could work going forward.

"Once we are able to bring some detail to our members for a vote we will, but in the meantime there is no reason for concern about the club, players or staff as they are all at the heart of any future plans.

"There is no intention to discontinue this club or its progress to date, and remain committed to ensuring there is one club representing the town next season."