Queen's funeral to be held on Monday 19th September 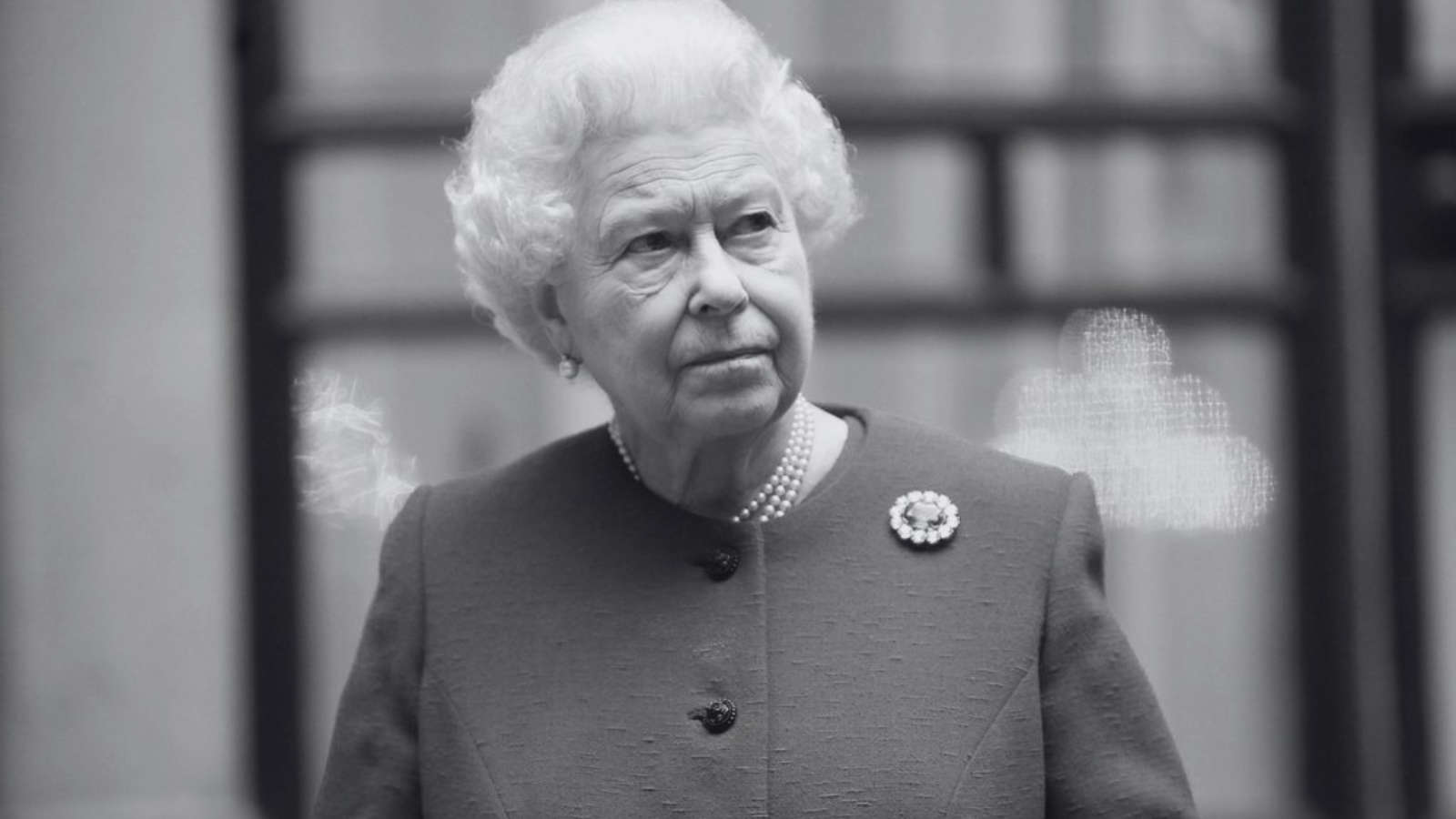 The State Funeral of Her Majesty The Queen will take place at Westminster Abbey on Monday 19th September, a statement has confirmed.

Prior to the State Funeral, The Queen will Lie-in-State in Westminster Hall for four days, to allow the public to pay their respects.

The day will be a Bank Holiday in the United Kingdom, as confirmed earlier today.

Many thousands of people are expected to pay their respects to the Queen over the next few days.

Her Majesty's coffin currently rests in the Ballroom at Balmoral Castle.

The Queen's coffin will leave Balmoral tomorrow morning at 10am and will travel to Edinburgh tomorrow, Sunday 11th September, by road, to arrive at the Palace of Holyroodhouse, where it will rest in the Throne Room until the afternoon of Monday 12th September.

On the afternoon of Monday 12th September, a Procession will be formed on the forecourt of the Palace of Holyroodhouse, leaving at 2:35m, to convey the Coffin to St Giles' Cathedral, Edinburgh.

The King and Members of the Royal Family will take part in the Procession and attend a Service in St Giles’ Cathedral to receive the Coffin.

Her Majesty's Coffin will then lie at rest in St Giles' Cathedral, guarded by Vigils from The Royal Company of Archers, to allow the people of Scotland to pay their respects.

On the afternoon of Tuesday 13th September, The Queen's Coffin will travel from Scotland by Royal Air Force aircraft from Edinburgh Airport, arriving at RAF Northolt later that evening. The Coffin will be accompanied on the journey by The Princess Royal.

The Queen's Coffin will then be conveyed to Buckingham Palace by road, to rest in the Bow Room.

On the afternoon of Wednesday 14th September, the Coffin will be borne in Procession on a Gun Carriage of The King’s Troop Royal Horse Artillery from Buckingham Palace to the Palace of Westminster, where The Queen will Lie-in-State in Westminster Hall until the morning of the State Funeral.

The Procession will travel via Queen’s Gardens, The Mall, Horse Guards and Horse Guards Arch, Whitehall, Parliament Street, Parliament Square and New Palace Yard. After the Coffin arrives at Westminster Hall, The Archbishop of Canterbury will conduct a short service assisted by The Very Reverend Dr David Hoyle, Dean of Westminster, and attended by The King and Members of the Royal Family, after which the Lying-in-State will begin.

During the Lying-in-State, members of the public will have the opportunity to visit Westminster Hall to pay their respects to The Queen.

On the morning of Monday 19th September, the Lying-in-State will end and the Coffin will be taken in Procession from the Palace of Westminster to Westminster Abbey, where the State Funeral Service will take place.

Details of who will be attending will be confirmed next week along with the order of service.